Real Madrid will face Inter Milan in the early hours of tomorrow morning. In an interview with the media, Zidane talked about the rumors that Conte was close to coaching Real Madrid. He said he had visited Conte when he became a coach. 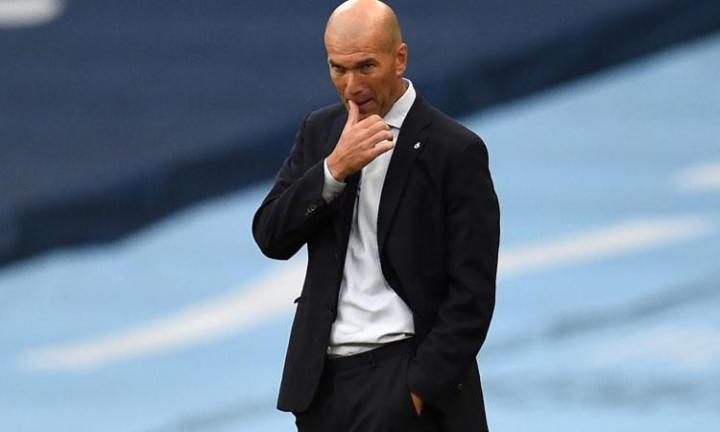 "Has Conte ever been close to becoming the head coach of Real Madrid?" Zidane told reporters: "I haven't heard anything about it."

Conte and Zidane had been teammates at Juventus for several years, and Zidane was also impressed by the Juventus captain: "As the captain of Juventus, he is very important to the team and he becomes the coach. It’s a normal thing, and I’m not surprised by it.”

"My relationship with Conte is very good. I remember that when I became a coach, he was still the head coach of Juventus. I visited him in Turin and he left me with a very profound experience. impression."